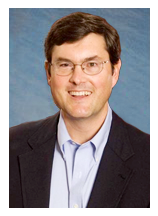 Bob serves as president and chief executive officer of The Ogden Newspapers Inc. and The Nutting Company. He is chairman of the Pittsburgh Pirates and Pirates Charities, and chairman of Seven Springs Mountain Resort. 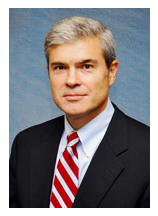 Bill is the vice president of The Ogden Newspapers, Inc. as well as all of The Nutting Company divisions and subsidiaries.

Bill serves on the board of the Associated Press. He is a past president of the Southern Newspaper Publishers Association and has previously served on other newspaper and media boards including the Inter-American Press Association and the Pennsylvania NewsMedia Foundation. In academia, he served on the WVU Board of Governors from 2007 through 2016 including in the role of Chairman of the Finance Committee. In other areas, he has served as a director of the Security National Trust Company, Community Foundation of the Ohio Valley, and the Ohio Valley Industrial and Business Development Corporation.

Bill graduated from Harvard in 1983 and received a J.D. from the UCLA School of Law in 1986. He is a member of the Pennsylvania Bar Association and the West Virginia State Bar Association. 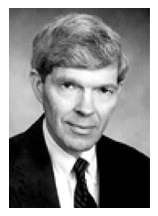 Ogden is the publisher of The Ogden Newspapers. The company was founded by Ogden’s grandfather, H.C. Ogden, in September of 1890. Active in state and national journalism associations, he has served on the boards for the Southern Newspaper Publishers Association, the News Media Alliance, and the West Virginia Press Association, which in 1994 named him a life member “in appreciation for years of outstanding service” and in 2010 honored him with the Adam Kelly Premier Journalist award. 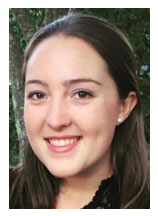 Cameron joined Ogden Newspapers in 2011. She currently serves as Regional Publisher in the mid-Atlantic region. Cameron is also responsible for driving new revenue & growth initiatives across the company, including digital initiatives, new products and acquisitions.

Cameron graduated from Williams College and has a M.A. from George Washington University’s School of Media & Public Affairs. Cameron also serves on the boards of the Inland Press Association and West Virginia Independent Colleges & Universities. 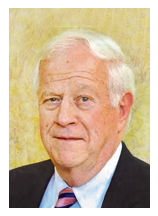 Duane is a member of the AICPA and PICPA. 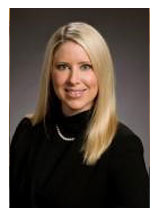 Mera joined The Nutting Company and its subsidiaries as General Counsel in 2019. Mera focused her legal practice on mergers and acquisitions, corporate transactions and governance, commercial real estate, and banking as a Member of Steptoe & Johnson PLLC from 2008-2019, and began her legal career at Buchanan, Ingersoll & Rooney PC in banking and real estate in 2007. 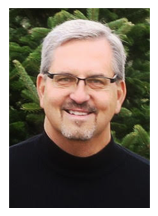 Mike joined The Ogden Newspapers in April of 2001 as the human resources director.

His earlier career was spent in the coal industry, working for North American Coal, and then CONSOL for a combined 18 years, where he put his mining engineering background to use in a variety of safety, supervisory, and human resources capacities. 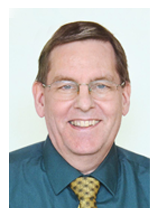 Dave began his newspaper career with The Advertiser-Tribune in Tiffin, OH, as business manager in 1985. He became controller for the Minot Daily News in Minot, ND, in 1992 and became general manager in 1994. 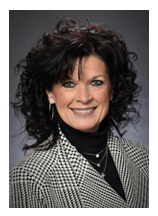 From 2005 to 2015, Lori was publisher of The Times Leader. In 2015 she launched the Advertising Design Center and joined the corporate team as advertising director across the company. 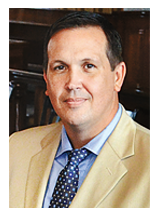 John began his journalism career with The Ogden Newspapers in 1996, when he was hired as a news reporter for The Intelligencer and Wheeling News-Register. He became city editor of those publications in 2001 and was named managing editor in 2007.

John took on a new role as an editorial director for The Ogden Newspapers at the beginning of 2017. John is based in Wheeling, WV, where he also continues to serve as managing editor of The Intelligencer and Wheeling News-Register. He provides editorial guidance to the company’s daily and weekly newspapers and also helps to coordinate special projects and coverage, both online and in print. 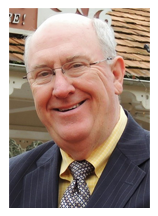 Charles first joined The Ogden Newspapers in 1986 as a copy editor for the Parkersburg (WV) News. After three years with United Press International as North Carolina state editor and a brief term as managing editor of the Daily Record in Dunn, NC, he returned to the Parkersburg News as editor in 1990. In 1994 he was named publisher of the Evening Observer in Dunkirk, NY, and in 1996, publisher of the Herald Star in Steubenville, OH, and The Weirton (WV) Daily Times. Since 1998 he has been publisher of the Tribune Chronicle in Warren, OH.

Charles has served as a regional publisher since 2000 and currently oversees 14 newspapers. 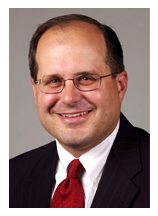 Mike currently serves as a regional publisher and the president and chief executive officer of Fort Wayne (IN) Newspapers. Prior to taking the helm at Fort Wayne in 2006, he was the publisher of the Parkersburg News and Sentinel from 2000-2006 and the Salem News in Salem, OH, from 1999-2000.

Along with deep experience in the newspaper business, Mike was instrumental in the launch of the Ogden Directories, which now publishes over 60 directories in 11 states.